As organisations and leaders of the lesbian, gay, bisexual, transgender and intersex (LGBTI) communities, we welcome that the “Report on the Commonwealth Government’s Exposure Draft of the Marriage Amendment (Same-Sex Marriage) Bill” delivers political consensus on the ways to achieve civil marriage equality in 2017.

Significantly, the report delivered a cross-party consensus on the ways the Exposure Draft of the Marriage Amendment Bill should be amended to balance protections for religious freedom while allowing all Australian couples to marry. These changes leave the current ability for ministers of religion to marry only those couples that align with their religious beliefs unchanged.

We particularly welcome the following views of the committee:

While recognising the committee has identified issues for Parliament to address, such as how to include ‘religious belief’ within Australia’s anti-discrimination laws, we support the view that this should not delay the Parliament’s deliberations on marriage equality and call on all parties to legislate for this important reform this year.

We thank the members of the Committee for their determination to work together. The Senators have shown that the issue of marriage equality is above party politics and an issue on which the Parliament can work across party lines to find a way forward.

Our shared goal is simple – we want the Parliament to vote for marriage equality as soon as possible.

We thank the Parliament for decisively voting down the proposed plebiscite last year. The Senate’s decision to explore the Government’s draft legislation to amend the Marriage Act has identified a clear and achievable pathway to allow all loving and committed LGBTI couples access to civil marriage in Australia. The committee has identified the changes necessary to help the Exposure Draft pass the Senate, and now we must move forward on a real bill.

Marriage equality is an outcome with benefits for every community across Australia, whether they are rural or regional, suburban or metropolitan, culturally or linguistically diverse, and young or old. Our friends, family, colleagues and the two-thirds of Australians who consistently state their support for this important and straightforward reform are watching and waiting for leadership. This inquiry has demonstrated marriage equality will take nothing away from anyone but will mean the world to loving and committed LGBTI couples, their families and their friends.

LGBTI Australians across this nation defend, serve, protect and care for their fellow Australians every day. They are everyday heroes who do their jobs; they are waiting for politicians to do theirs. All we are asking from our politicians is that they afford us the dignity of being able to publicly commit to our partners in the institution of civil marriage.

Marriage promotes the greatest human values – love, respect and the freedom to pursue happiness. Extending marriage to all Australian adults is good for our community and our nation. It is only fair. 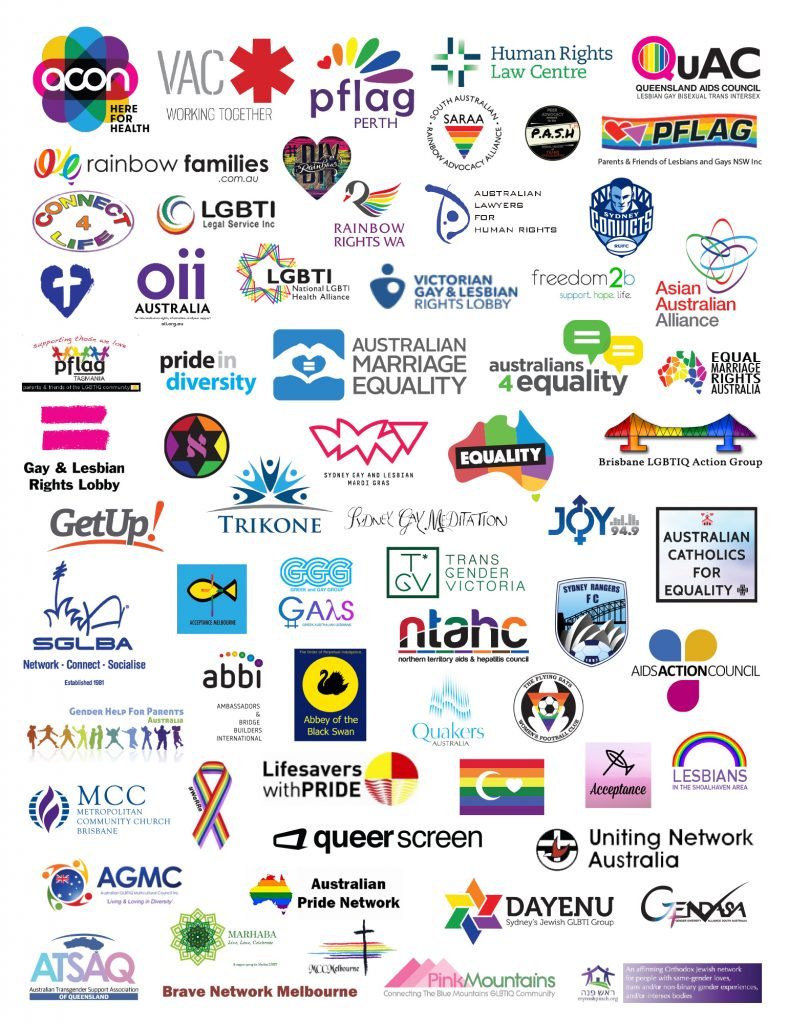