Rush To Save Same-Sex Marriage Bill 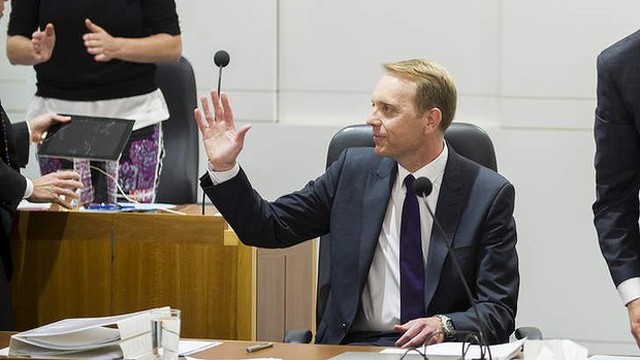 The ACT government has scrambled to amend its same-sex marriage bill in a last-minute bid to safeguard the historic law from being struck down by the High Court.

But marriage equality advocates were warning the government on Monday night that the bill was likely to be deemed unconstitutional unless further amendments were made.

The Legislative Assembly is expected to approve the law on Tuesday, making the ACT the first Australian jurisdiction to enact same-sex marriage. 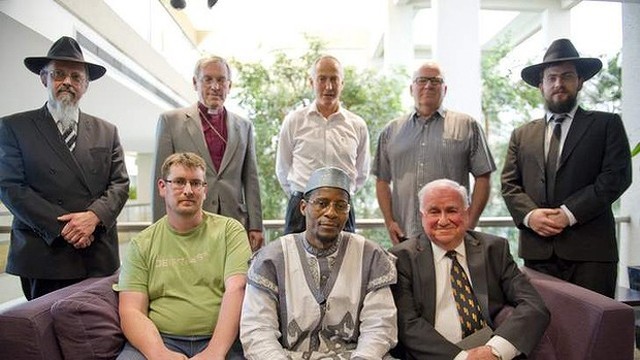 Mr Corbell announced 11th-hour amendments to the bill on Monday morning, before a midday cut-off.

The move was announced after Fairfax Media revealed constitutional law experts and interstate MPs who support marriage equality had highlighted flaws in the bill.

Mr Corbell insisted on Sunday that no changes were needed but, on Monday, he announced a series of amendments would be moved in response to legal advice from Australian Marriage Equality.

The advocacy group was urging further amendments to the bill late on Monday and had presented the government with legal advice from constitutional law experts Bret Walker, SC, and Perry Herzfeld.

They were hopeful the government would find a way on Tuesday, despite Mr Corbell refusing to budge on Monday night.

The advice said the government had not gone far enough in its amendments to create a separate status of marriage for same-sex couples to minimise the risk of inconsistency with the federal Marriage Act.

The lawyers have suggested further changes, including a new title, for the bill and replacing references to ”marriage” with the words ”same-sex marriage”.

Similar advice was provided by constitutional academic George Williams to the government on Monday afternoon.

Australian Marriage Equality director Rodney Croome said he was pleased the government was amending the bill but it had not gone far enough.

”According to the legal advice we have received, the current amendments don’t go far enough to protect the ACT bill from being overturned by the High Court,” Mr Croome said.

Professor Williams said ”the government has gone a long way but there are more things that they could do to give the laws the best chance of surviving in the High Court”.

”Probably the most significant thing they haven’t done is set up a new term for same-sex marriage,” Professor Williams said.

He said the government had not gone ”the full way” to adopting the approach taken by the Tasmanian and NSW same-sex marriage bills to minimise the risk of defeat in the High Court.

Mr Corbell said the amendments the government announced on Monday morning clarified that ”it is very clearly a bill about same-sex marriage”.

”Quite frankly, there’ll be a range of factors that the High Court will look at,” he said. ”This changes some issues around the title to clarify scope and ensure that it is very clearly a bill about same-sex marriage.

”Those amendments, the government on balance believes, will help us but they are not central to the arguments we will put to the court.”

Opposition Leader Jeremy Hanson said the last-minute amendments had damaged Mr Corbell’s credibility given he had ”consistently argued that the law he is proposing is constitutionally valid”.

The marriage equality bill has the backing of the eight Labor MLAs and single Greens MLA in the 17-member Legislative Assembly.

All eight Liberal MLAs opposed the bill, arguing that marriage was a matter for the Federal Parliament.

Several Christian, Islamic and Jewish leaders on Monday combined to criticise the bill and urge the Assembly members to refer it to a committee for an inquiry.

The eight religious leaders, including senior Anglican and Catholic clerics, said in a joint statement that they believed the bill could cause long-term risks to society.