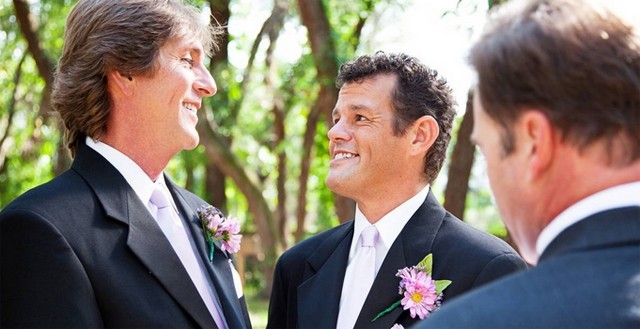 Bega Valley Shire Council has voted in support of same sex marriage and has asked for the cost of running a poll on the subject at the next council election.

The motion in support of same sex marriage was proposed by Greens councillor, Keith Hughes and seconded by councillor Liz Seckold.

In rising to speak to the motion Cr Hughes said: “It is an important signal to send out to people in our community that there is no discrimination against them. Although this is not a matter for council this is an important statement of support by the councillors who they elected.

“Allowing same sex marriage is the removal of the final plank in a discriminatory society. This is the right thing to do; it’s time to do it. It’s about dignity and respect.”

Cr Hughes had hoped for the motion to be carried unanimously but councillor Tony Allen said that he would not support it as it “was not the role of council”.

But councillor Kirsty McBain said she thought it was “fantastic” adding council should put forward a philosophical debate and “let our politicians know how we feel”.

Councillor Liz Seckold, who seconded the motion, said that it was a basic human right.

“I know same sex couples who have adopted children and would like to marry. We have taken philosophical stands before,” Cr Seckold said.

Councillor Sharon Tapscott said: “This is my vote and my vote only and I am for the motion and I would like to see a poll that would give substance to the decision.”

In summing up, Cr Hughes said: “We have a responsibility to our community to show we are not discriminating against them.”

The motion to support same sex marriage was carried by five votes to three with councilors Keith Hughes, Liz Seckold, Kirsty McBain, Sharon Tapscott and Mawhinney voting for the motion and councilors Allen, Taylor and Fitzpatrick voting against.

Following the vote Cr Tapscott asked the acting general manager if the costs of running a poll at the next council election could be provided to council.