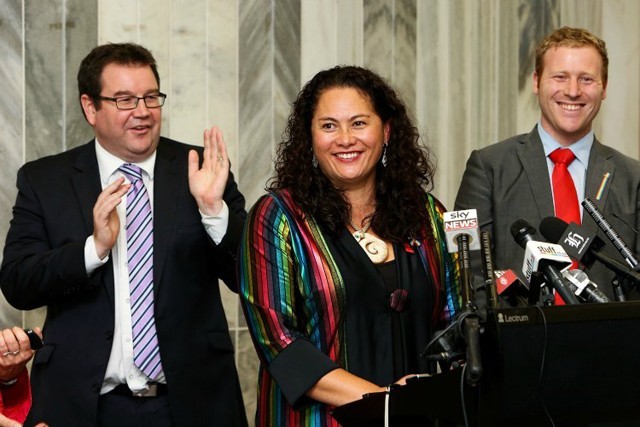 According to marriage equality advocates, national pride, an economic boost and stronger families, are all benefits New Zealand will reap from marriage equality, which Australia can reap too if we act soon.

“New Zealanders feel immensely proud that their nation has achieved this important reform, and I’m looking forward to Australians feeling the same kind of national pride.”

“We know that many hundreds of Australian same-sex couples will fly to New Zealand to wed and spend their money, but if Australia acts soon that money can instead be spent in Australia, creating jobs for Australians.”

“Most importantly, marriage equality will benefit New Zealand by strengthening relationships and families.”

“This is a benefit that the overwhelming majority of Australians would agree is something we want to see in our country as well.”

About 1000 Australian couples responded to a recent AME survey saying they intend to marry in New Zealand with the final figure probably much higher.

The couples are expected to spend tens of millions of dollars on their New Zealand weddings, creating hundreds of new jobs.

“By not moving forward on marriage equality our politicians are effectively exporting money and jobs to New Zealand”, Mr Croome said.