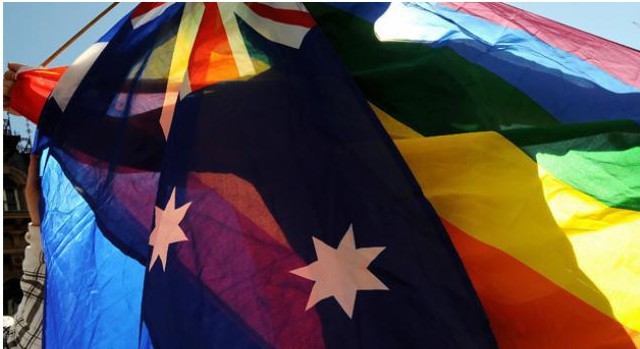 With the Federal Election now called for September 7th, advocates have vowed to make marriage equality a key issue in the 2013 election, as they aim to increase the numbers of elected members who support the issue in both major parties.

“More Australians than ever, passionately want our nation to achieve marriage equality and will be taking that aspiration into the ballot box.”

“In the lead up to the election we will be reaching out to millions of Australians voters through direct mail, social and conventional media, and community events to remind them which candidates support marriage equality and which don’t.”

Mr Croome said marriage equality will not be achieved by any one party.

“Because marriage equality will be achieved by a cross-party conscience vote, we are encouraging voters to cast their ballots for individual candidates who support reform, regardless of their party.”

A poll by Galaxy research found marriage equality could be an election-deciding issue with a net 11% of Coalition voters saying they are more likely to vote Labor because of Kevin Rudd’s support for the issue while 57% of voters including 37% of Coalition voters said Tony Abbott is out-of-step with community attitudes.

“Recent federal and state marriage equality inquiries have received a far larger response in favour of reform than any other inquiries in Australians history.”

“This alone should tell election candidates that support for marriage equality is a vote winner.”

Mr Croome said more Coalition and Labor candidates will be going to the polls supporting marriage equality than ever before.